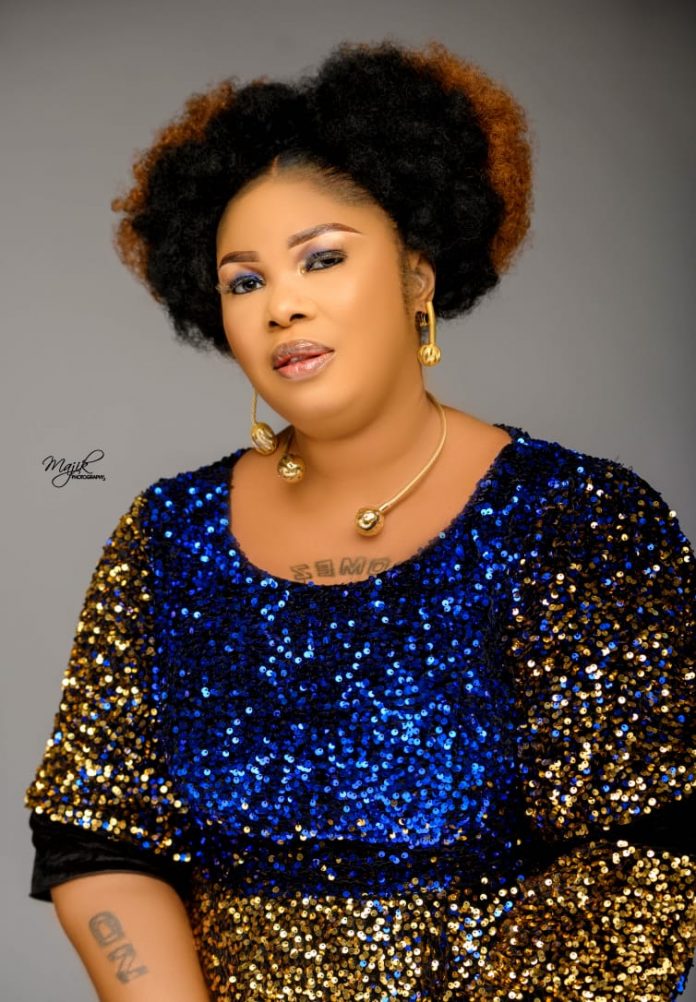 There is a reason I have always referenced the papacy of two saints of the 20th century Christendom in my analysis of the present administration in Enugu state. It bore close semblance to their innovative leadership stints in the universal church.

Before 1958, what the world knew of the Holy See is that Pope is the bishop of Rome. He runs the office like an Emperor, under some centuries-old orthodoxy and dogma with unbroken tradition. But when Pope John XXIII assumed office, in October 1958, he opened the doors of Vatican to the wider world. Every Christmas, he leaves the apostolic palace to see orphans, and give gifts to less privileged of the society. His successor, Pope Paul VI did same.

In emulation of the two popes, when Karol Wojtyła, Archbishop of Kraków was elected in 1978, he took a combination of the names of Popes John XXIII and Paul VI, as his papal name. That was how we got Pope John Paul II. He was to be the widely travelled pontiff in history. He became the bishop of the world, not of Rome alone, and the rest is history.

Political watchers will agree that Gov. Ifeanyi Ugwuanyi has been replicating this line in Enugu state since 2015. He has shortened the gap between government and the governed. In his time, he opened the doors of Lion Building to all and sundry. He is the most widely travelled state Chief Executive in recorded history. He is close to the people. He attends social functions, meets the everyday people of the state, and feels the pulse of the masses.

He visits hospitals, attends burial functions, graces naming ceremonies, weeps with them who grieve; and rejoices with them who are rejoicing (Rom.12:15). Suffice it to say that he is all things for all men (1Cor. 9:22).

He has stepped his feet at every village and hamlet in Enugu, not merely on campaign basis, but on cordial official working visit. His presence is felt at every nook and cranny of our communities. He made himself the father and brother of his people. He speaks in their tongue and made all the senatorial zones his hometown. He didn’t segregate between PDP and APC. Immediately he wins any election, he leaves politicking, and focuses on governance, by redeeming all his promises. And that’s the hallmark of true leaders.

Like the wise Austrian-American management consultant and educator, Peter Drucker, who redefined the difference between management and leadership, Gov. Ugwuanyi is a quintessential combination of both. Management is doing the things right, but leadership is doing the right things. The governor proved himself a Leader and a Manager of public trust.

In fact, prior to his assumption of office, some citizens of the state agree with  the globally renowned economist and statistician, Milton Friedman that “if you put government in charge of the Sahara Desert, in 5 years there’d be a shortage of sand.” That’s the level of difference in many people about our government and politicians.

But Ugwuanyi has made the difference. He is a technocrat, and an honest gentleman in politics. He belongs to the class of great leaders like the 33rd U.S president, Harry S. Truman who agreed that “Men make history and not the other way around. In periods where there is no leadership, society stands still. Progress occurs when courageous, skillful leaders seize the opportunity to change things for the better.”

By his generosity and humanitarian spirit, he placed human face to Nigeria politics in our constituency. Touching lives, embarking on capital intensive projects, and reclaiming the lost trust of the people on governance, became the signature of his administration to the glory of God.

May his kind always happen to Enugu state.