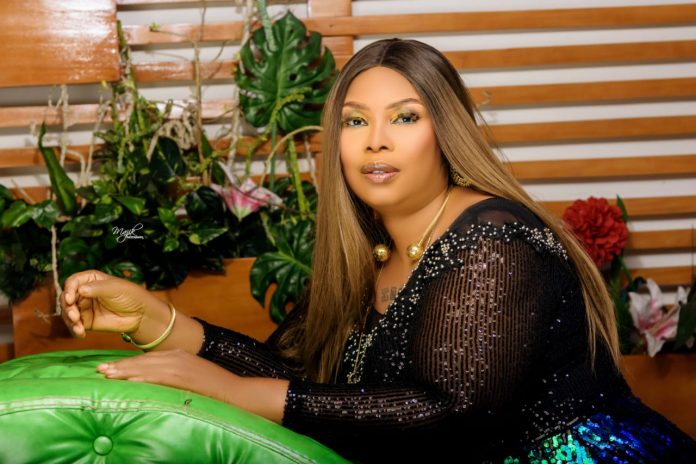 A lot of critical thinkers have argued that it is easier to criticize when on the sidelines than as an active participant. As the journey to the 2023 general elections gathers momentum, political gladiators had to engage in less than dignifying mudslinging and campaign of calumny against opponents to score cheap political points. In politics just as in war situation, it has been argued that everything is fair but it may be difficult to allow everything to lie low. It will be extremely important as some point to put issues in their proper perspective lest misleading and untrue facts about political opponents be gobbled down and bought over by gullible citizens. There is no gain saying the fact that some archetypal politicians must throw caution to the wind by cooking up wicked lies against their opponents to gain undue advantage over them. It is really reprehensible.

Prior to the last PDP primary elections in Enugu State in the month of May 2022, there were lots of spurious narratives peddled by some self-appointed investigators who are in reality instigators of misleading information in the peace – loving Coal City State just to dent the sparkling profile of Barrister Peter Mba and that of his unique and indefatigable principal; the Executive Governor of Enugu State, His Excellency, Rt. Hon. Dr. Ifeanyi Ugwuanyi. Those wicked narratives became like an ill wind which God divinely blew away at the end of the day and the party primary exercise ended up in praise in favour of Barrister Mbah who triumphed over his opponents with a sweeping margin.

It was the renowned scholar, Mark Twain that insisted that, “A person who won’t read has no advantage over one who can’t read” and I’m compelled to believe that all those hungry e-rats and some of the enemies of the state drowning in envy would leave no stone unturned in tarnishing the inspiring and phenomenal antecedents of the highly connected and successful technocrat endowed with the proverbial Midas touch in entrepreneurial development and advancement ; Barrister Peter Mbah remains a fine product that sells itself.

For those that take refuge in the invitation of the ever gentle leader, Barrister Peter Ndubuisi Mba by the Economic and Financial Crimes Commission (EFCC) in peddling cheap lies against him, it is necessary for you to learn that such invitation is predestined to show the world how clean the incoming governor of Enugu State is. Everyone who is ever prepared to lead a people must also be prepared to be tested under the furnace in order to appear like a pure refined gold. Barrister Mbah is being tested and will remain unabashed. He is being prepared and furnaced for the coveted position come 2023 via a verified clean slate. Then, these wicked and enemies of the people will bow their heads in shame.

For those inundated with negative thoughts, orientations and all forms of premonitions for an Enugu State under the governorship of the confident and unstoppable Barrister Peter Ndubuisi Mba, I’d like to advise you to take some quality time to study the achievements of the talented Barrister Mba in Pinnacle Oil and Gas : how he built multi-national business empire from the scratch and how he continues to deliver in every area of his assignments effortlessly.

As I pause for some scholarly regurgitations, I wish to submit to the sworn political detractors in Enugu State who seem not to be enticed by the obvious plans by the equipped leader to raise the state’s GDP from #4 billion to #30 billion in the nearest future that there is no market for their doubtful opinions and influences in our enlightened generation of voters come, 2023 in Enugu State as all hands are already on deck to ensure that Barrister Peter Mba takes over from the loving and empowering leader ; Governor Ifeanyi Ugwuanyi for a better and greater Enugu State.