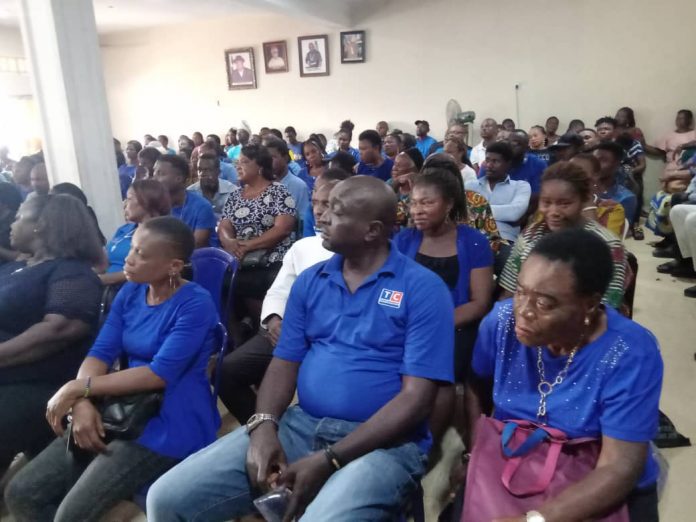 When in 2015, the Gburu-Gburu of Enugu State mounted the podium after that landslide victory in which the people of Enugu State gave him the authority and Power to lead, the people’s Governor as he was later to be addressed gave an earth quaking speech which was to give an insight into how the good people of the state would be led. While celebrating his victory at the polls in that momentous official oath of office taking and before a star packed crowd, Rt Hon Ifeanyi Ugwuanyi asserted that the God of Abraham, Isaac and Jacob and the awesome God of David shall be his anchor as he sets sail the sheep of Ndi Enugu in a glorious voyage while asking those with like vision to join hands with him on the journey to enthrone good governance at all levels. 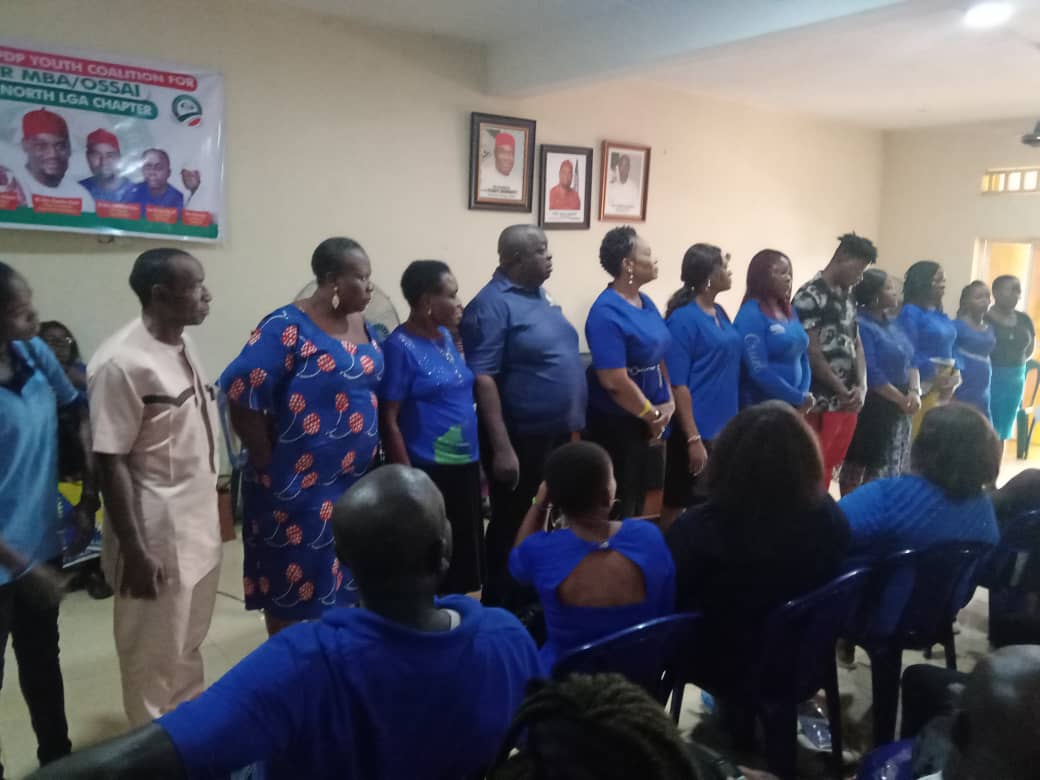 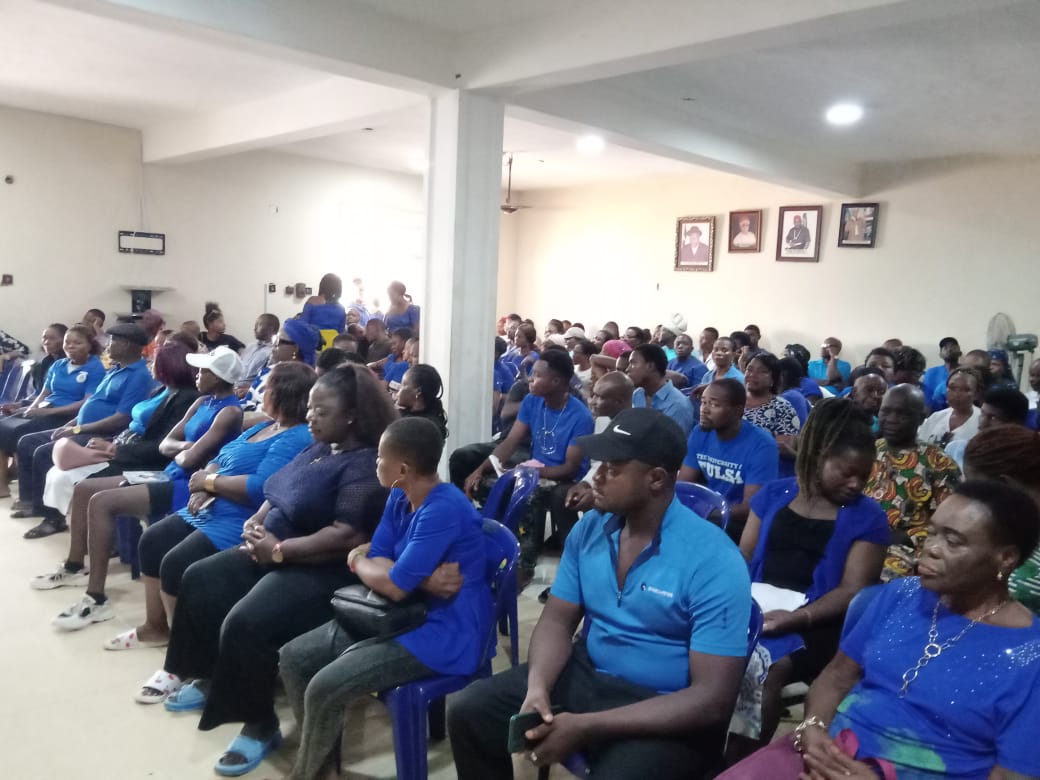 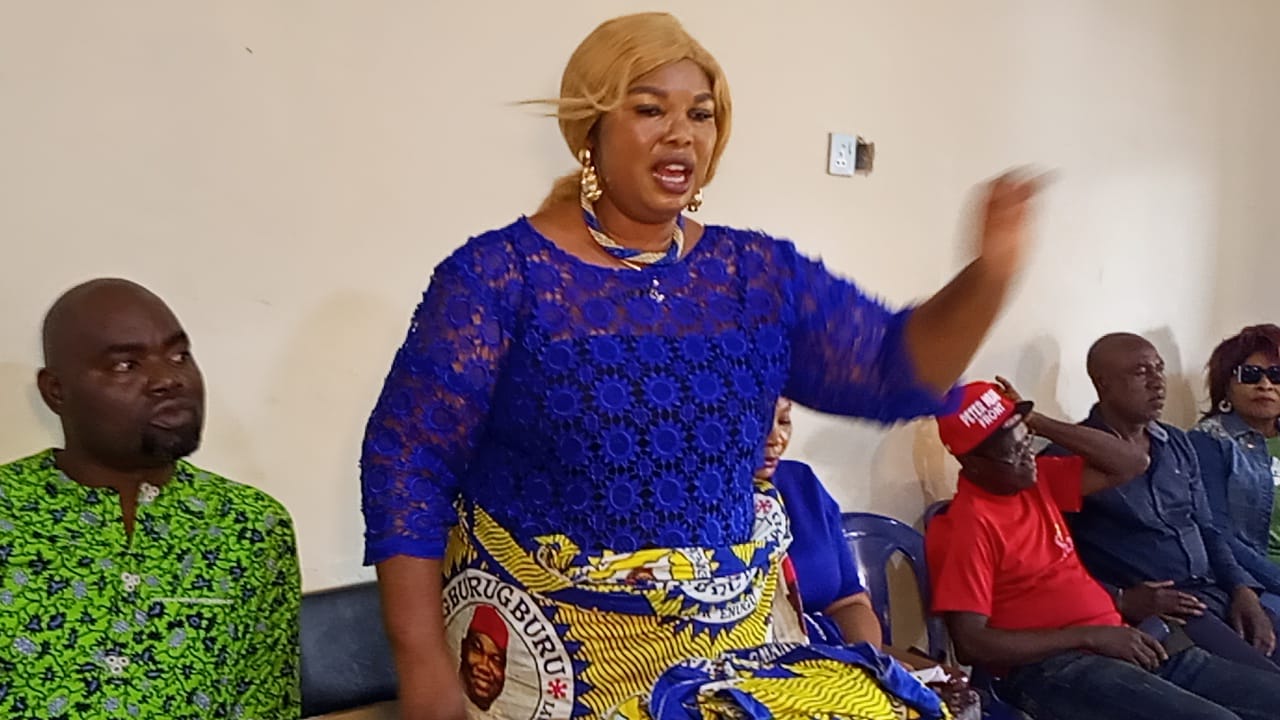 Today, that instant call on the podium appears to have received a tremendous boost. First, the people’s Governor began to blow the trumpet of God in all fronts so much so that he attributes all modest achievements of his administration to the handiwork of God. And if truth be told and whether any body likes the mantra with which Governor Ugwuanyi has come to be associated with and living it real, Enugu State is truly in the hands of God. One beautiful heart who quickly keyed into this mantra and ran away with it and making it a fun to be associated with by all discerning men and women is a woman of virtue, an international business woman of no mean repute. Her open mindedness, sense of equity and good naturedness earned her a steady and choice place in the heart of the men and women who follow her around to preach the good news of good governance according to Ifeanyi Ugwuanyi. The good heart is no other person than the Amazon herself, Honourable Bibian Ebere Chigbo Anekwe who planted the off-seed of Ugwuanyi’s mantra and which has become an oak tree today. Bibian who is presently the Senior Special Assistant on mobilization and Empowerment to the Enugu State government is also Director General of Enugu Di Na Akachukwu Movement. It is interesting to note that of all the support groups which berthed to give Governor Ugwuanyi massive support especially in the build up to his second and final term, the Enugu Di N’akachukwu Movement under the directorship of Hon. Bibian Anekwe has surpassed even own expectations. The movement has waxed stronger by the day amidst political opposition to the government of Ugwuanyi.

As the, 2023 general elections looms large before us, the Director General of the movement in cooperation with her well organized and hardworking team has continued to work day and night to make a statement of fact by throwing everything at its disposal in the ring to mobilize Ndi Enugu to vote all PDP’s candidates starting from the Governor bound personae, Barrister Peter Ndubuisi Mbah into office. The movement in a well orchestrated and structured manner has not only embarked in series of pre-solidarity visits to the candidates prior to the electioneering campaign but has taken a step further to inaugurate more branches of the movement in such areas where its structures is yet to be properly rooted.

To underscore the absolute confidence reposed in the movement to continue in the trajectory of promoting good governance initiative of Ugwuanyi and to inculturate the incoming leaders at all levels, attendance to the separate inauguration events was also a statement of fact by men who matter and critical stakeholders in the PDP family in the local government areas. At the Enugu North local government event, both the Mayor and the Deputy Mayor, the party Chairman Enugu North, 13 ward Chairmen of Enugu North and the state Assembly legislators from the area were part of those in attendance to witness the inauguration. The same measure of attendance was also replicated at the Enugu South local government inauguration of the movement.

The future is truly here with ENUGU Di N’AKACHUKWU MOVEMENT. Please power on, for God is truly our strength. Together we shall do it in 2023.